The Wayne Gretzky Award is awarded annually during Quikcard Edmonton Minor Hockey Week to a participant in the EFHL, Elite and Junior programs. The recipients are nominated and chosen based on sportsmanship, scholastic achievement and community involvement. There are only five Wayne Gretzky miniature statues in the world. In 1989 three of them were presented to George Dermott, President of the Edmonton Minor Hockey Association. These trophies are miniature replicas of the Wayne Gretzky Statue in front of Rogers Place Arena in Edmonton, Alberta. Mr. John Weaver is the master artist who created the limited edition bronze statues. It is understood that once the statues were created the mold was destroyed and no more will ever be made. Presented annually to the players who best exemplify sportsmanship and dedication to the game, the Gretzky Awards embody those qualities that mark a true rising hockey star. The awards are announced and presented during Quikcard Edmonton Minor Hockey Week.

The Wayne Gretzky Award is presented by ATB Financial and we thank them for their support! 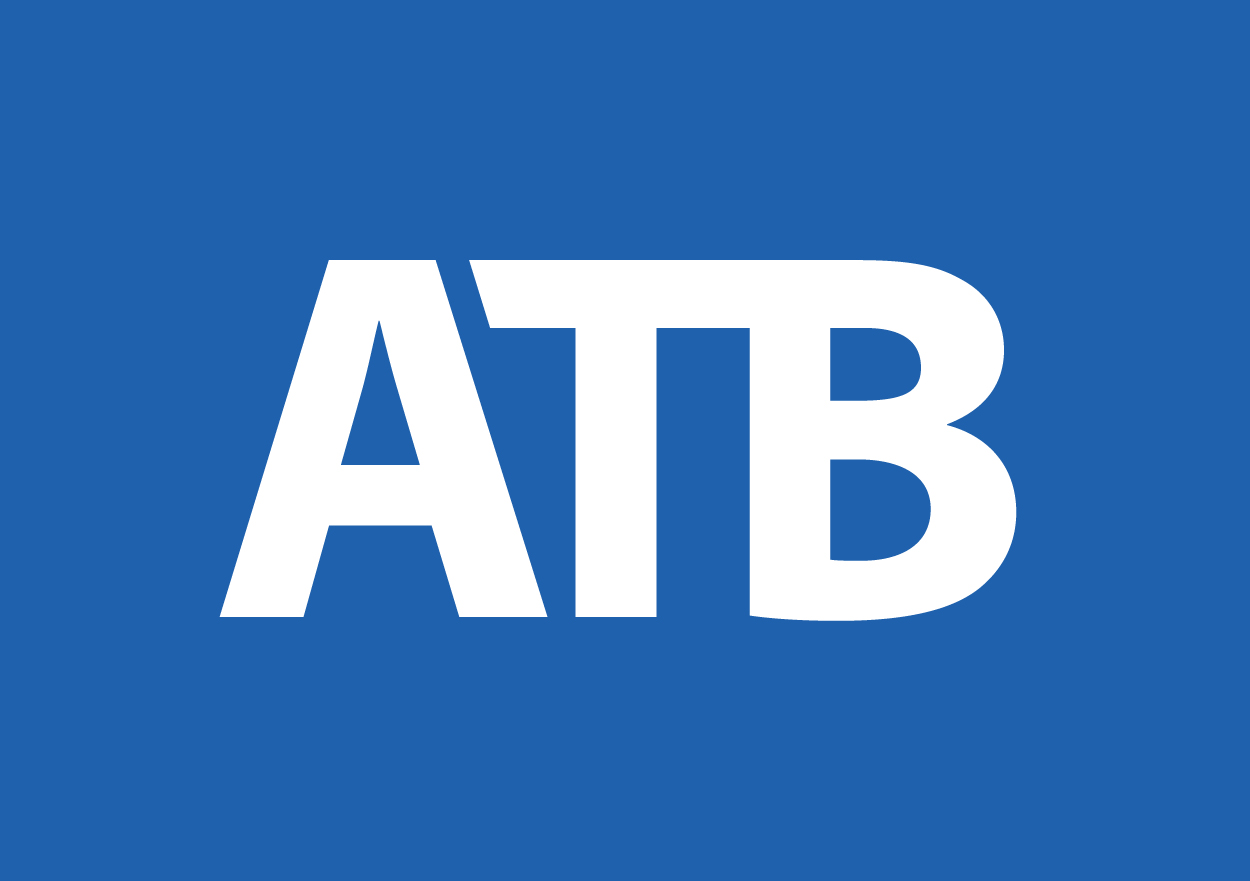 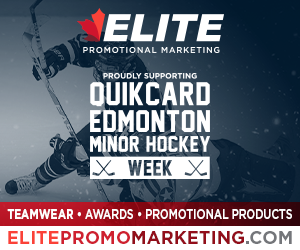 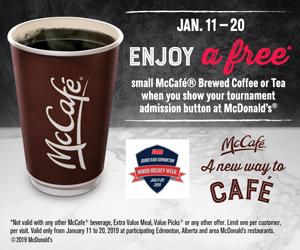 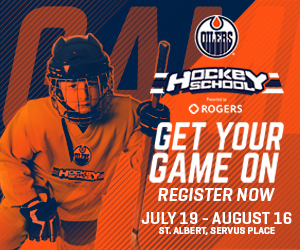 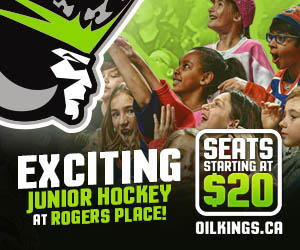